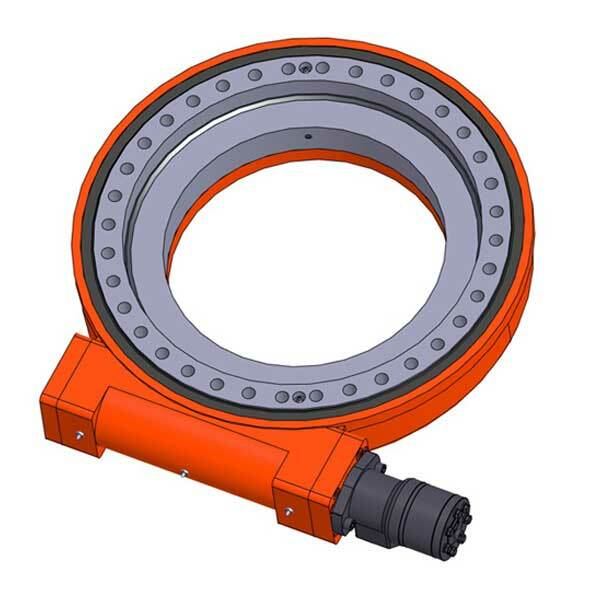 MER slew drives have loads of different applications. In MenSe cutters, they increase the usability of the equipment. In forestry, real estate maintenance and agricultural machinery they offer several solutions, starting from rotating the bucket to applications requiring very high torques.

The slew drive produces an unlimited and continuous slewing motion without slipping when supporting a heavy load. Well-controlled and steady slewing motion makes working safer and more efficient. Working gets easier and faster when it reaches behind corners and obstacles and less basic machine movement is needed.

John Deere
SP
Slewing drives
Found what you're looking for?
Yes No